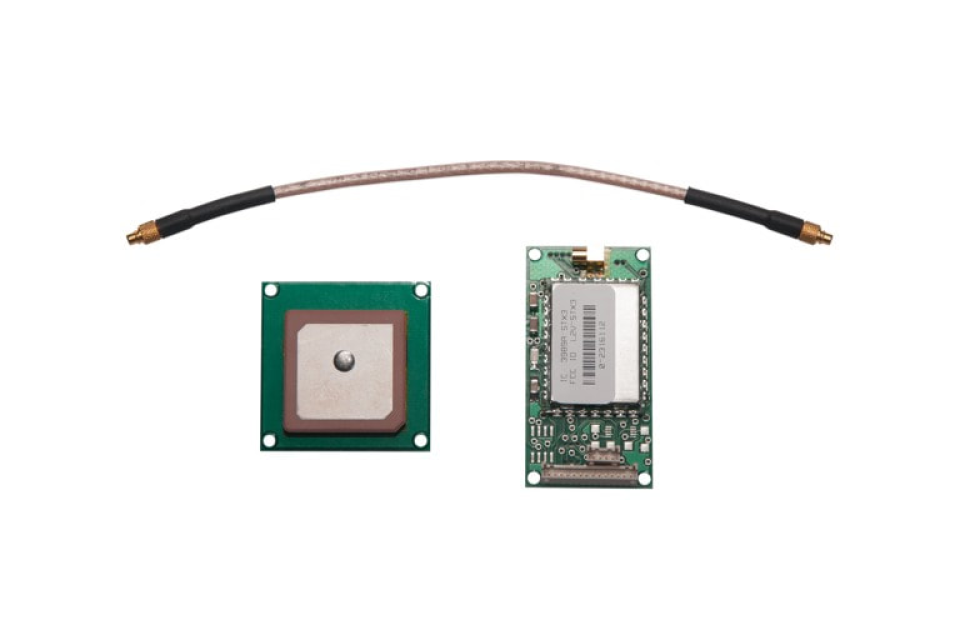 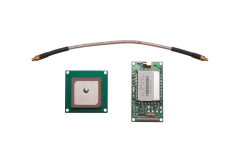 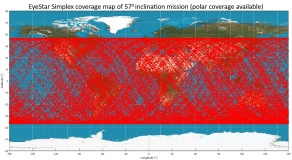 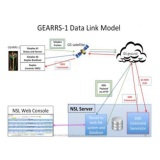 The EyeStar-S3 Simplex Globalstar Communication System is an end-to-end simplex data link using access to the Globalstar satellite network. It provides users with real time, 24/7, global data coverage at rates of up to 9 Bytes/sec, with 95% data throughput over the globe. Connect even while tumbling, as the Simplex will maintain data coverage at spin rates of at least 3 rpm. Data is received in near real-time, at a data latency of 1-5 seconds.

The system already includes the ground segment, with access provided to the NSL Online Ground Station. Access your data through the web to view, analyze, or download it. Web API and a FEP are also available for users to create their own console, with the data pushed to your IP address. The Simplex is excellent for sending down health and safety, diagnostics, location, and the satellite “heartbeat” through its consistent Beacon mode, no matter where on orbit. It is ideal for achieving almost immediate mission success by sending down your critical science/payload data, and as data packets may be received within a few seconds after first turn-on.

NSL is an authorized Globalstar VAR and has worked with Globalstar to develop the only certified Globalstar-compatible satellite radios, antennas, licenses and data plans. The predecessor, the similar EyeStar-S2 Simplex, has multiple successful missions on TSAT, GEARRS1, GEARRS2, SHARC, and Challenger, with an on-orbit success rate of 100%. It was orbit tested at altitudes of 110 to 700km. The EyeStar-S2 is at TRL 9, while the EyeStar-S3 is at TRL 8. The EyeStar-S3 is manifested for launch on 65 more missions in 2018.

Engineering Models (EMs) and Flight Models (FMs) are available. A number of new requirements by Globalstar and the FCC have been included in the Simplex for compliance. Receive support for the FCC licensing, or have an NSL engineer fill out the licensing applications for you. A prepaid package of $1000 for 100 kilobytes of data. Additional plans are extra, ranging from $0.01/byte to $0.0025/byte based on quantity, and can be purchased directly from NSL once the hardware is online.

While the Simplex radio from NSL is FCC compliant, it is the responsibility of the end user to license their particular radio on their particular spacecraft. The spacecraft must be licensed to include all transmitters on board the satellite.

Upon purchase of an NSL radio, and after signing an NDA with NSL, NSL will share with the customer license specific information to aid the customer in acquiring an FCC license for their spacecraft. An Interface Control Document is available to customers, this is not publicly shared due to the proprietary nature of the information contained within.

The Simplex is classified under EAR99.

Add to Cart
<
>
Includes:
This module is requires power and serial communications connections to your nanosatellite. The simplex module connects to its antenna via a single MMCX-terminated RF cable.

Sales of this item are limited to end-users within the United States, due to FCC and Globalstar licensing issues.